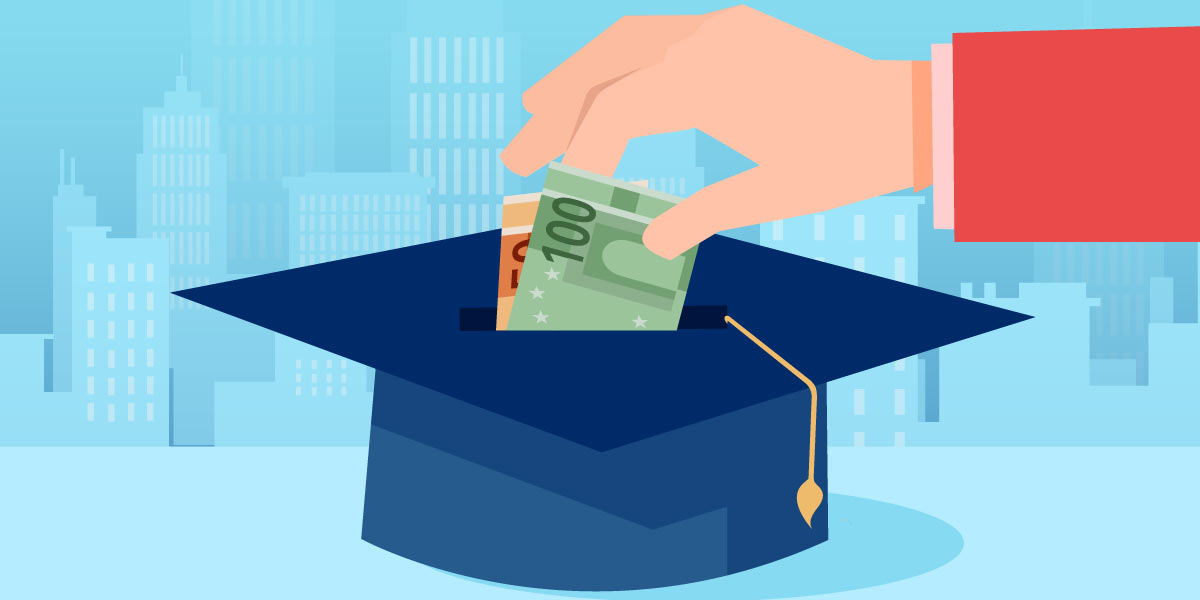 This article only covers the situation at public universities. Studying at private universities always involves tuition fees. In certain cases (e.g. „dual“ studies) the tuition fees may be paid by the employer. But such study models are not open to those who only come to Germany to study.

Fees for studying „too long“ were already established in some federal states in 1997. Between 1970 and 1997 no fees were demanded. The new decision implies that, now, the federal states are allowed to resolve tuition fees starting with the first term.

Please bear in mind that students in Germany have to pay for their student union and for social affairs. These contributions aren't mentioned here. I'm only talking about tuition fees at public universities.

The following table shows you planned or stopped tuition fees and what has already been implemented. All costs are meant for a semester. For more information (only in German) there is a link to the federal states.

1 In this column you find charges for enrolment and administration. I mention these costs because in the past you didn't have to pay for that.
2 Optional charges for learning aids, libraries and other facilities of the university.
3 Examination fees

Notice
I don't guarantee the content of this page. I check this page at regular intervals but you never know ...